We have cycled regularly on Sundays since the beginning of the year and have blogged about many rides in Zendogs 2. These were road and PCN rides, and Pulau Ubin’s trails which are too tame to be counted as offroad.

Finally, after half a year, I hit the trails today with Kenneth on his new Giant and Kevin on his still new but already well-used Surly. Zendogs and friends made up nine including route planner Andy Dinesh, a veteran of the area. 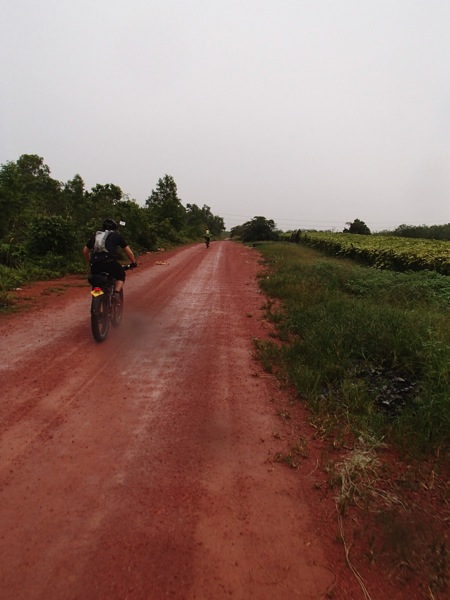 The baptism for Kenneth’s Giant took place in Pengerang – Tg Pelepih to Sg Rengit via dirt tracks through oil palm plantations and young secondary forest – and some overgrown electric able maintenance lines. It’s actually a depressing place for an ecologist, as it is a stark reminder of the long disappeared forests and freshwater swamps which once covered the area.

Ignoring the biodiversity graveyard feeling, on a rainy day like today, the plantation lorry routes test our bicycles for preparation for the mud without severe punishment. Sure enough, we struggled to cope with gear changes once the bikes were embedded with grime. It’s a good way to figure out how to better prepare and to add things like a mouthguard to our kit, so we’ll eat less dirt. 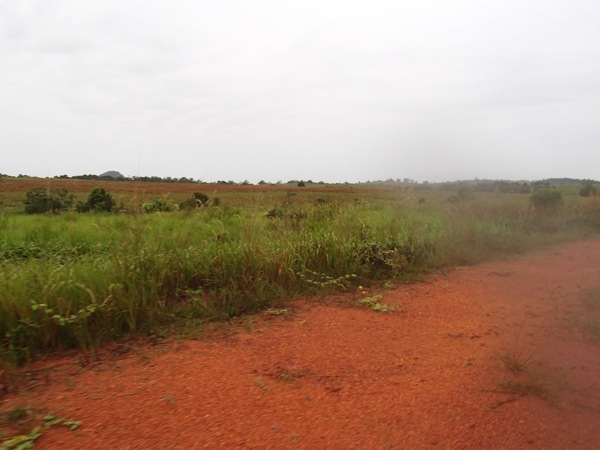 Yes, there was a durian stop!

Next – to introduce Kenneth and Kevin to Singapore’s own T15.

One thought on “Finally – offroad cycling with Kenneth & Kevin with Zendogs at Pengerang!”