It will help prevent fires. 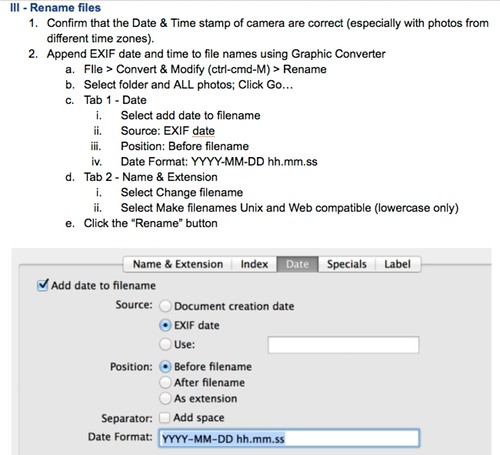 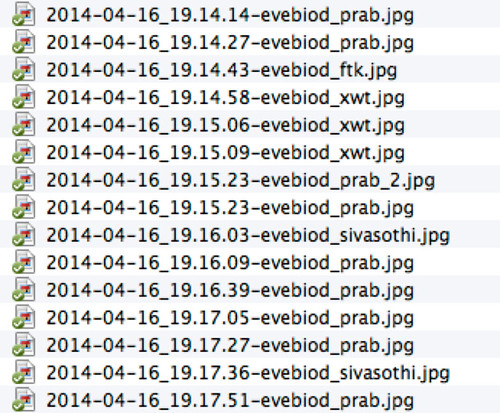 I met Paul Yoxon at the Otter Colloquim in South African in 1993 and already then learnt how he intended to translate the interest and support of people in the UK for otters, into conservation work around the globe.

He told me then, “how can you not love otters?”

Since then, I have followed the work of Paul and Grace Yoxon at the International Otter Survival Fund and seen how they have worked with concerned people globally to help all 13 species of otters in 31 countries.

Indeed IOSF funded the search for the hairy-nosed otter in southern Thailand in 1998, at a time when we not sure if we had lost the species.

Now they announce their new book to be published in August, called “Otters of the World” which will raise awareness about otters and highlight the threats they face. They have a wealth of experience and massive amounts of photos, so I am looking forward to this!

Pre-order the book (~S$33) from the Book Depository, Amazon UK, Amazon US or the Ottershop in the UK.

All proceeds will fund otter conservation. 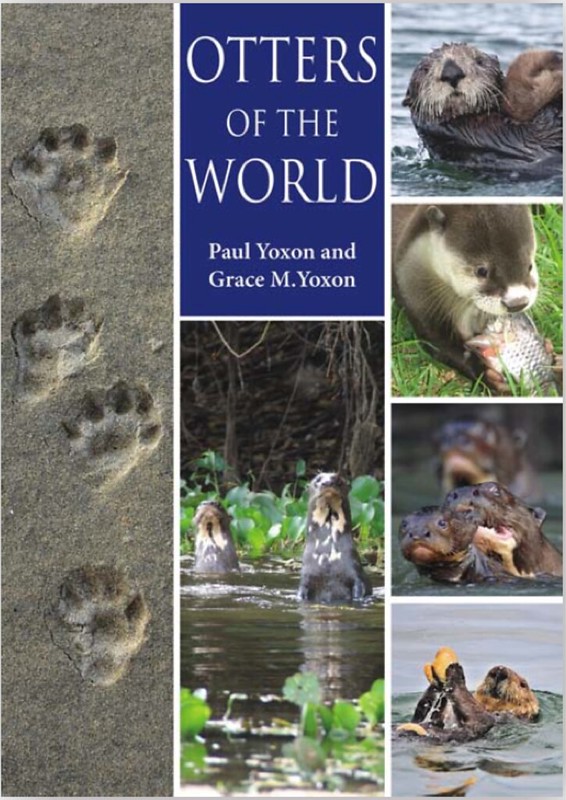 We had an end of Semester party at the S2-04 office last Friday and the potluck session served as a farewell to Full-time TA Amanda Tan, who will be moving on to MOE.

I am not even sure who organised it, I just added my contribution of pesto pasta to the list on the white board and sorted out postal code woes so that the delivery man would get to me in time.

It was the last day of the Reading Week and a stop work order for safety review was in place in NUS. The sight of the many of us in a room for the first time this semester, was an unusual sight, as was the spread of food.

Squeezing us all into a single shot was a bit of a challenge, but even a selfie was possible once we were clustered. We must make this a regular exercise!

I was surprised, and they said, yes, this is something new.

A tours is a excellent idea for visitors to join to get a feel of the displays and interactive exhibits there. The friendly and energetic staff are well tuned to their mostly young visitors and that makes them very approachable. Adults who may need some time to shed their inhibition will get into the spirit of exploration with encouragement of these guides.

You can see how Jannah here readily posed with the boards! A guide always make a big difference and I’m glad to see these tours introduced.

All tours begin at the Turnstile of the Main Entrance and are conducted in English. Note the specific times for weekdays and weekends. The Science Centre is open from 10am to 5pm daily and is closed on 05 May; 18 Aug & 13 Oct 2014 for maintenance.

Weekday Tours
Every Tue – Fri (except public holidays) @ 11am & 2pm 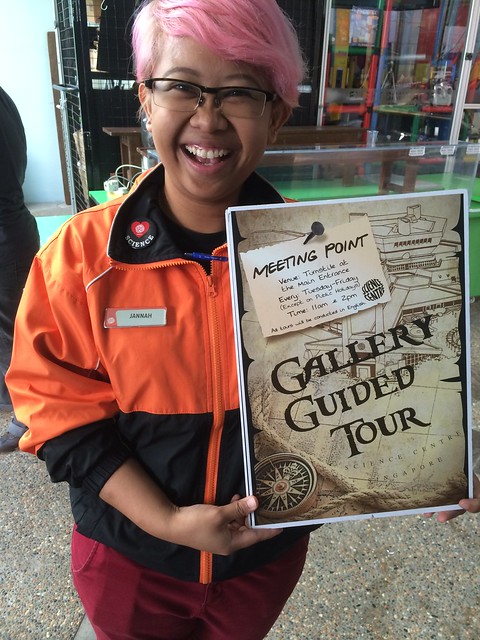 Weekend Tours
Every Sat & Sun (except public holidays) @ 11am 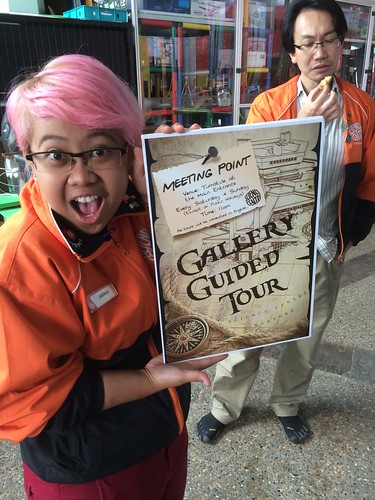